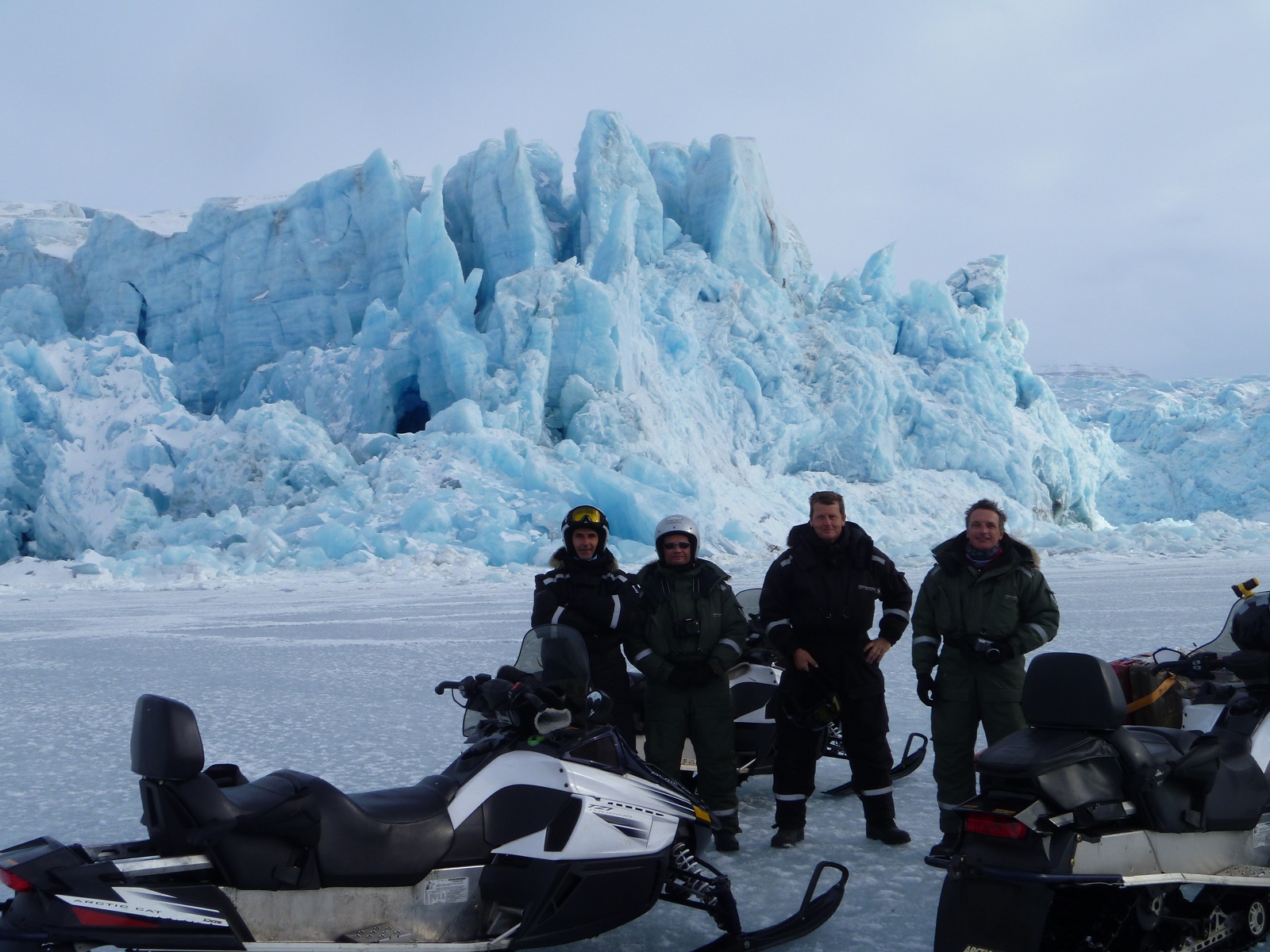 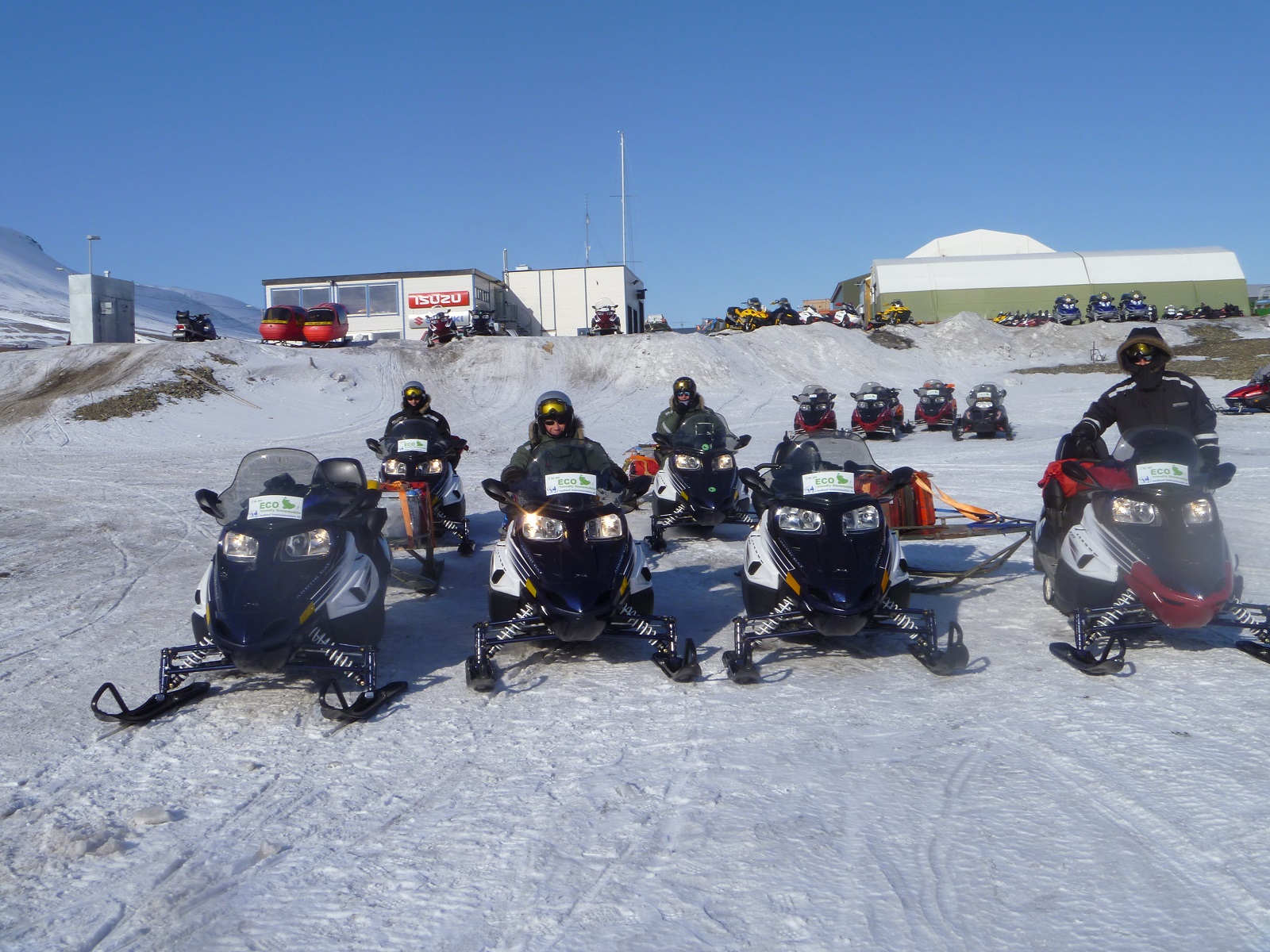 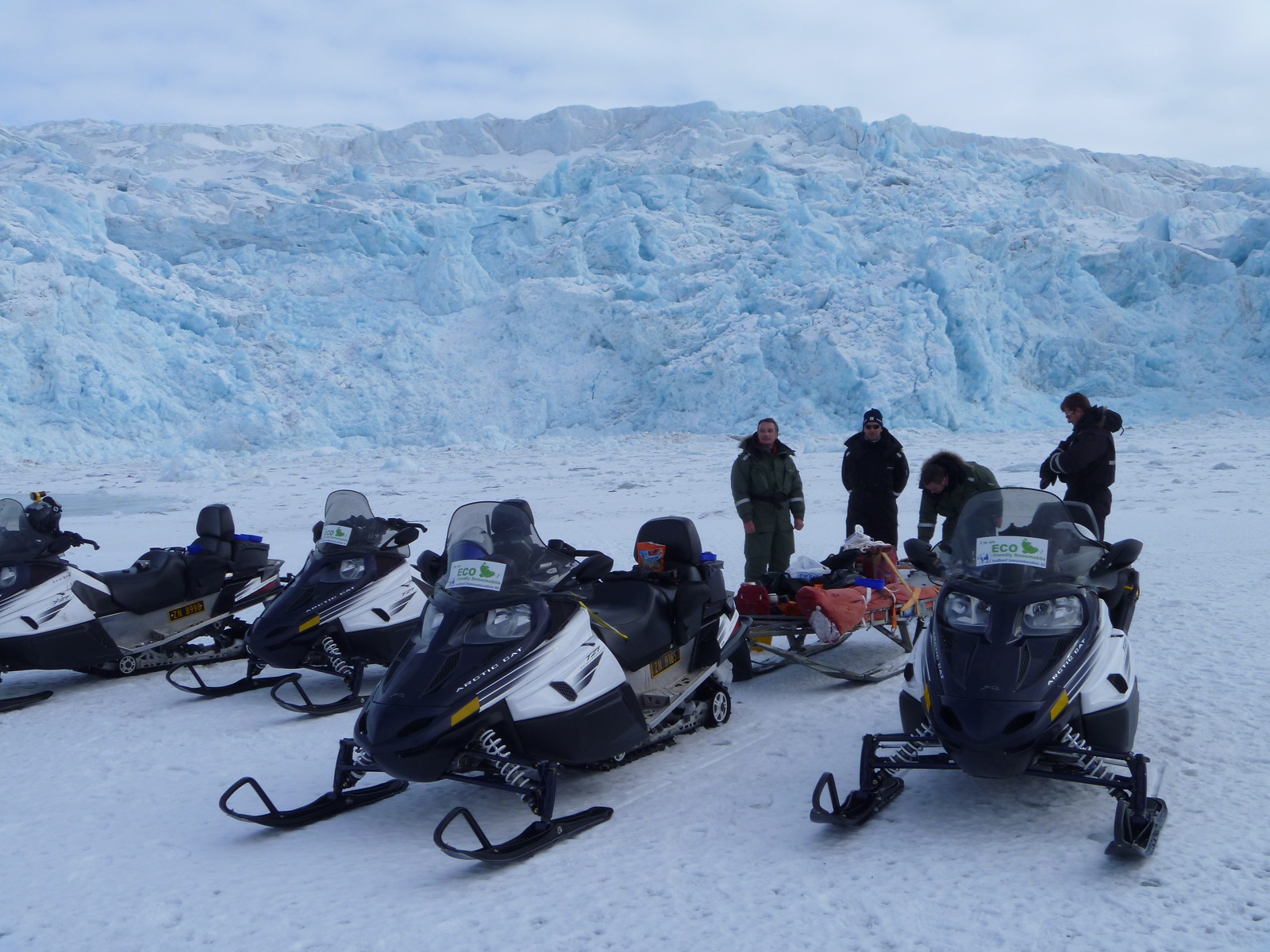 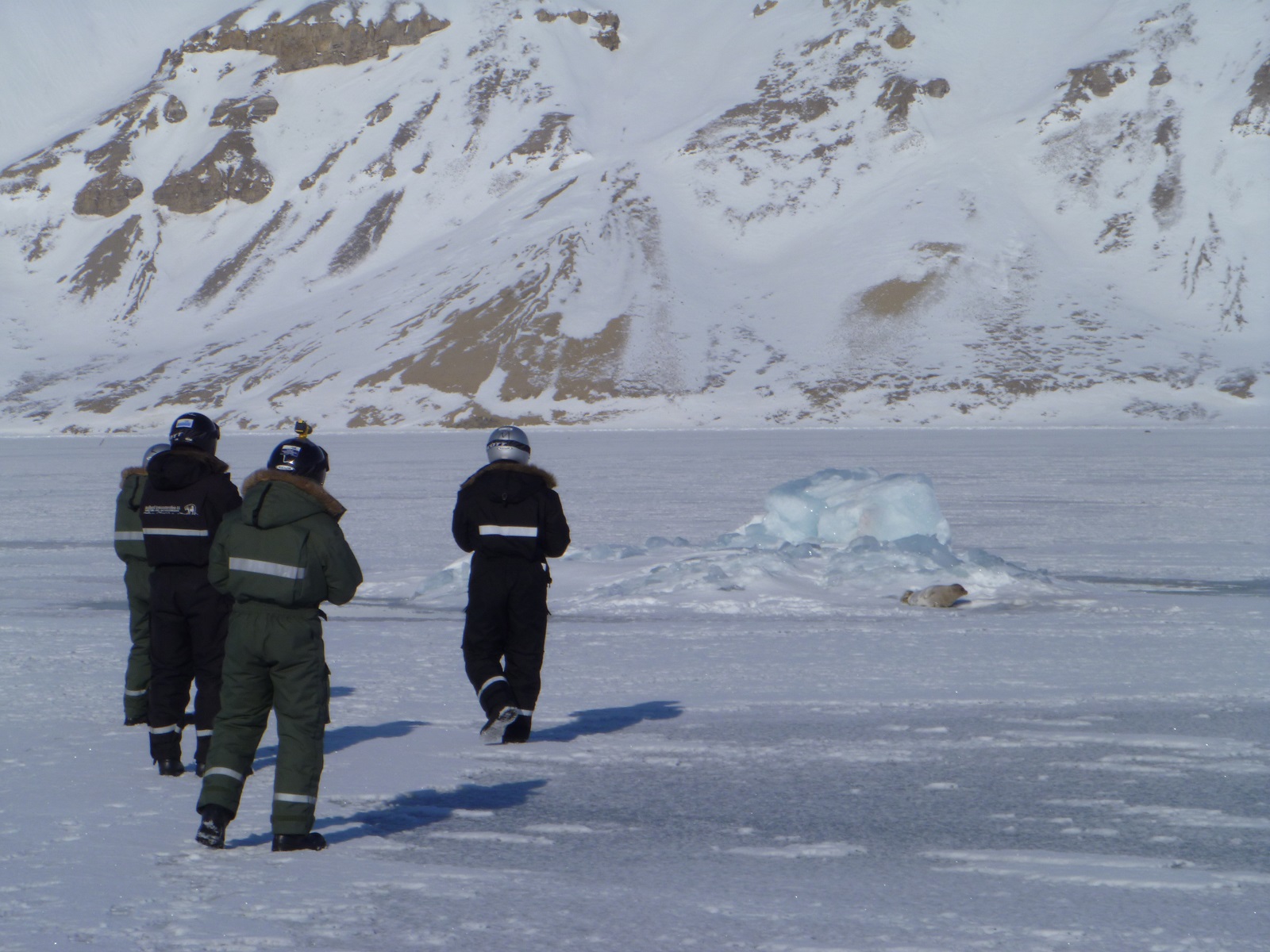 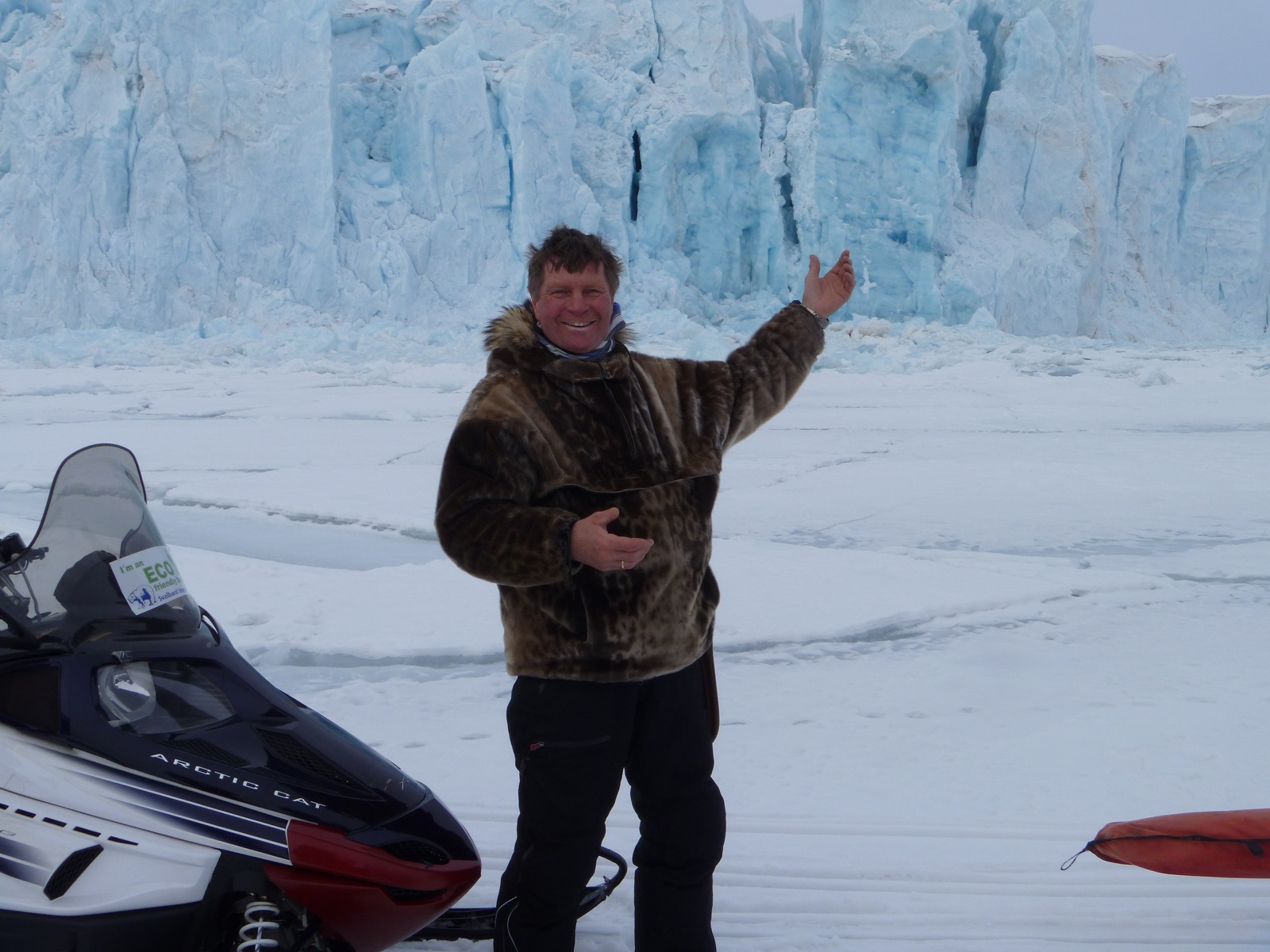 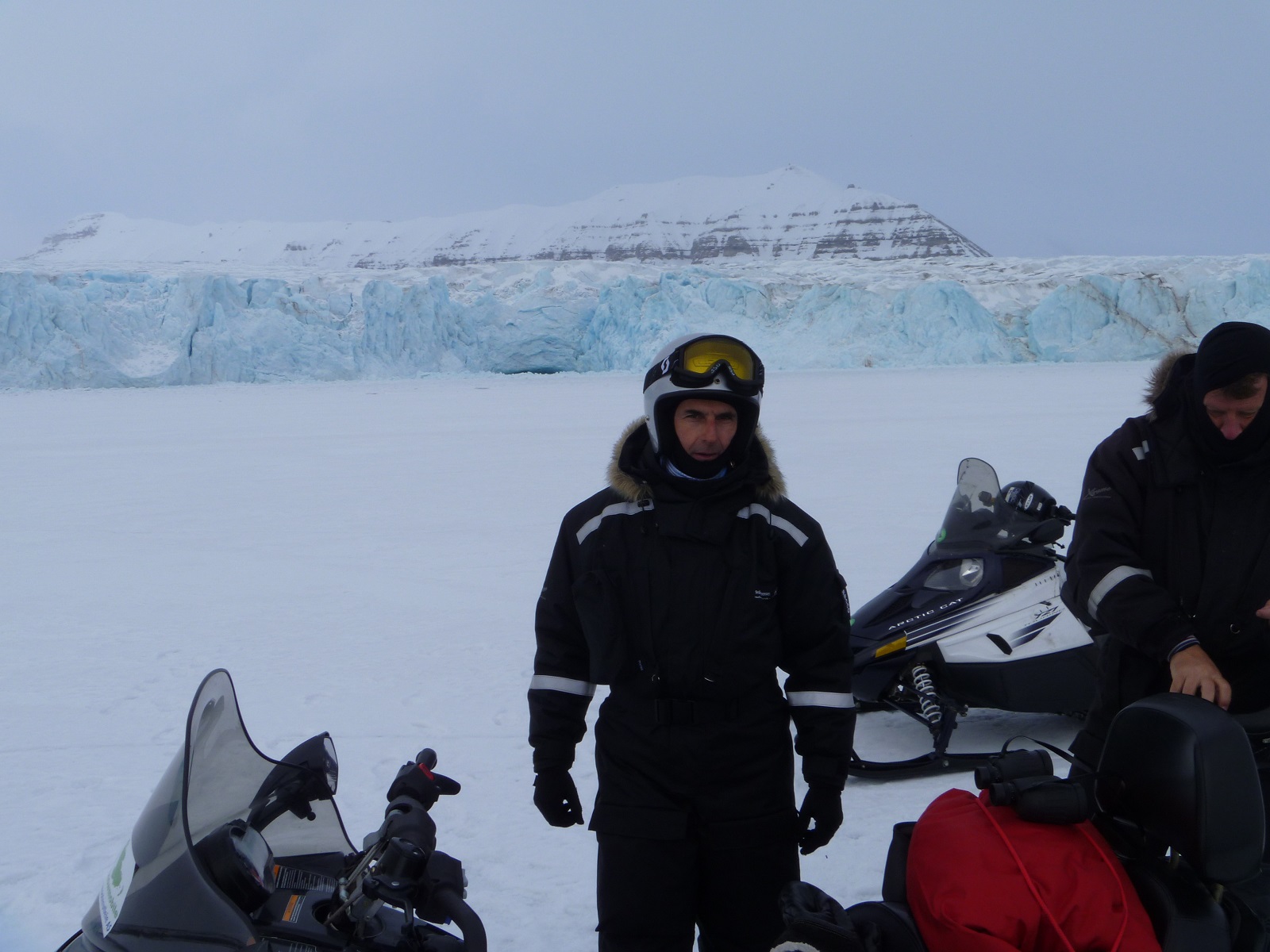 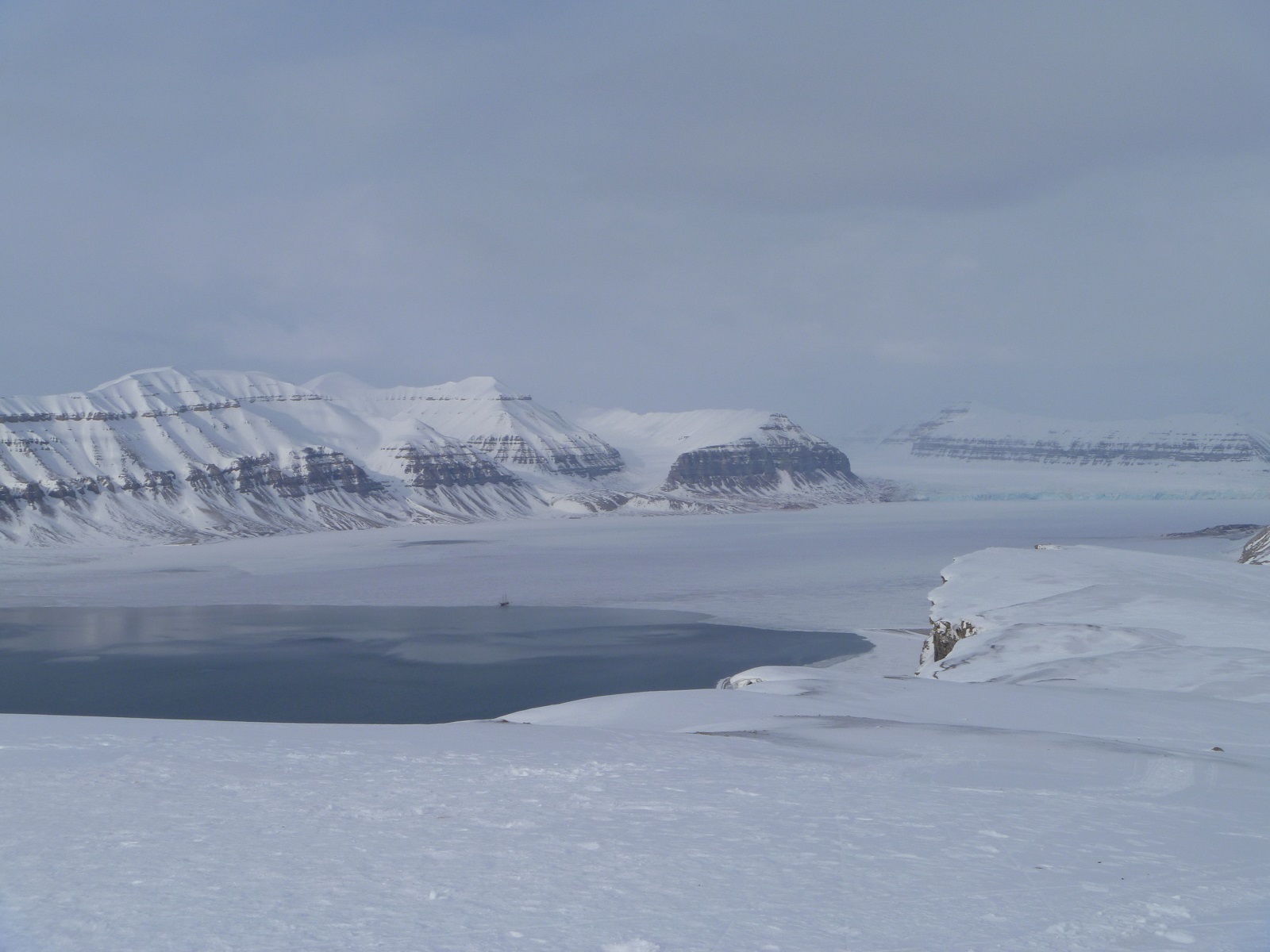 Snowmobile Expedition in the land of Polarbears – 5 days

Available: End April to Middlle of May

I am happy to invite you to an exciting expedition on this archipelago located on the top of the world between 74° and 81° north.

We will follow the footsteps of the first known visitor, the Dutch explorer, Wilhelm Barents. He discovered the islands in 1596. During the 17th century there was a large scale of whaling in the summer months and after that followed the trappers. In the 18th century, explorers like Umberto Nobile, Roald Amundsen & Fridtjof Nansen made the area famous (search for these names in the library – nice to know). 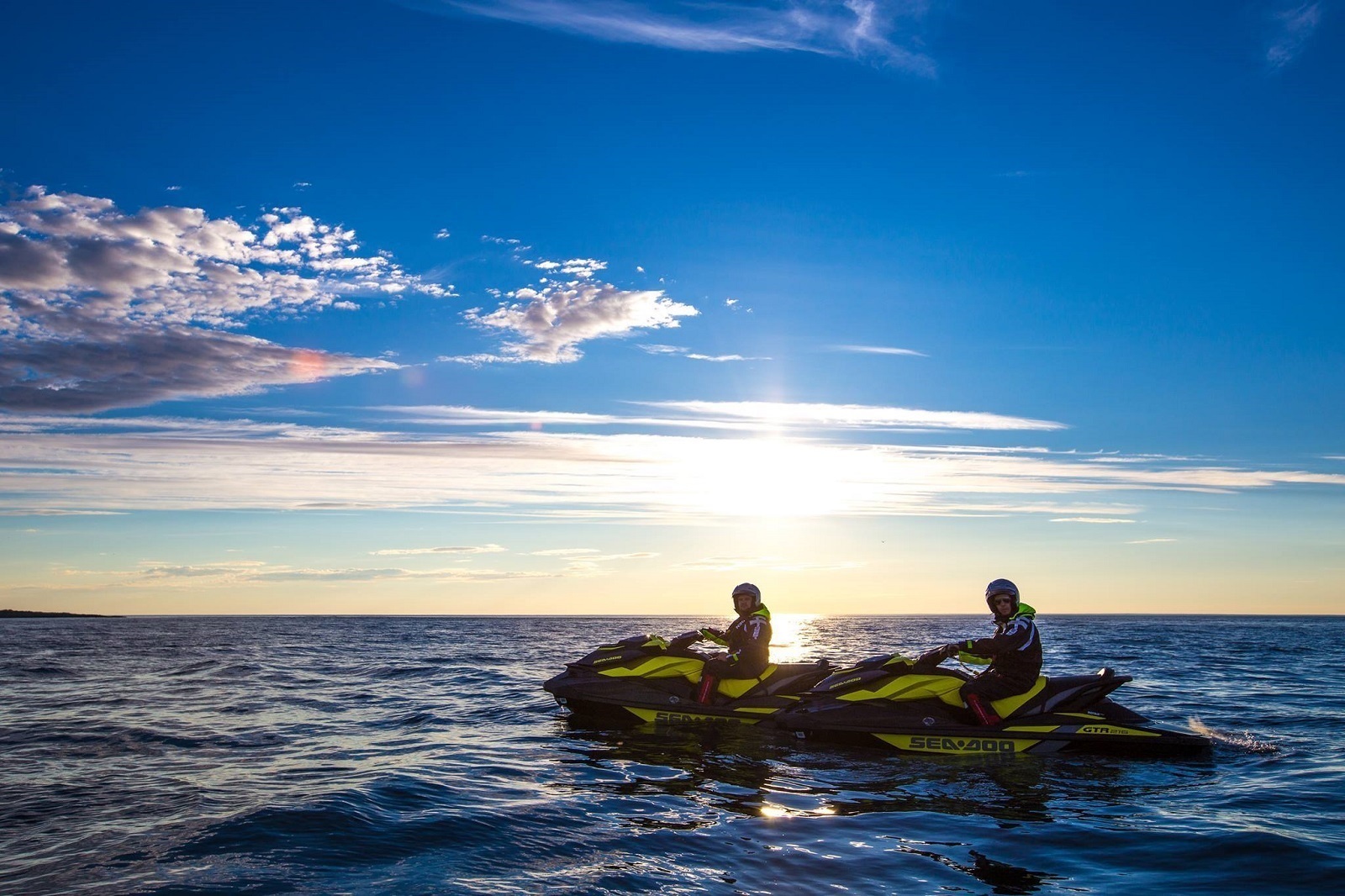 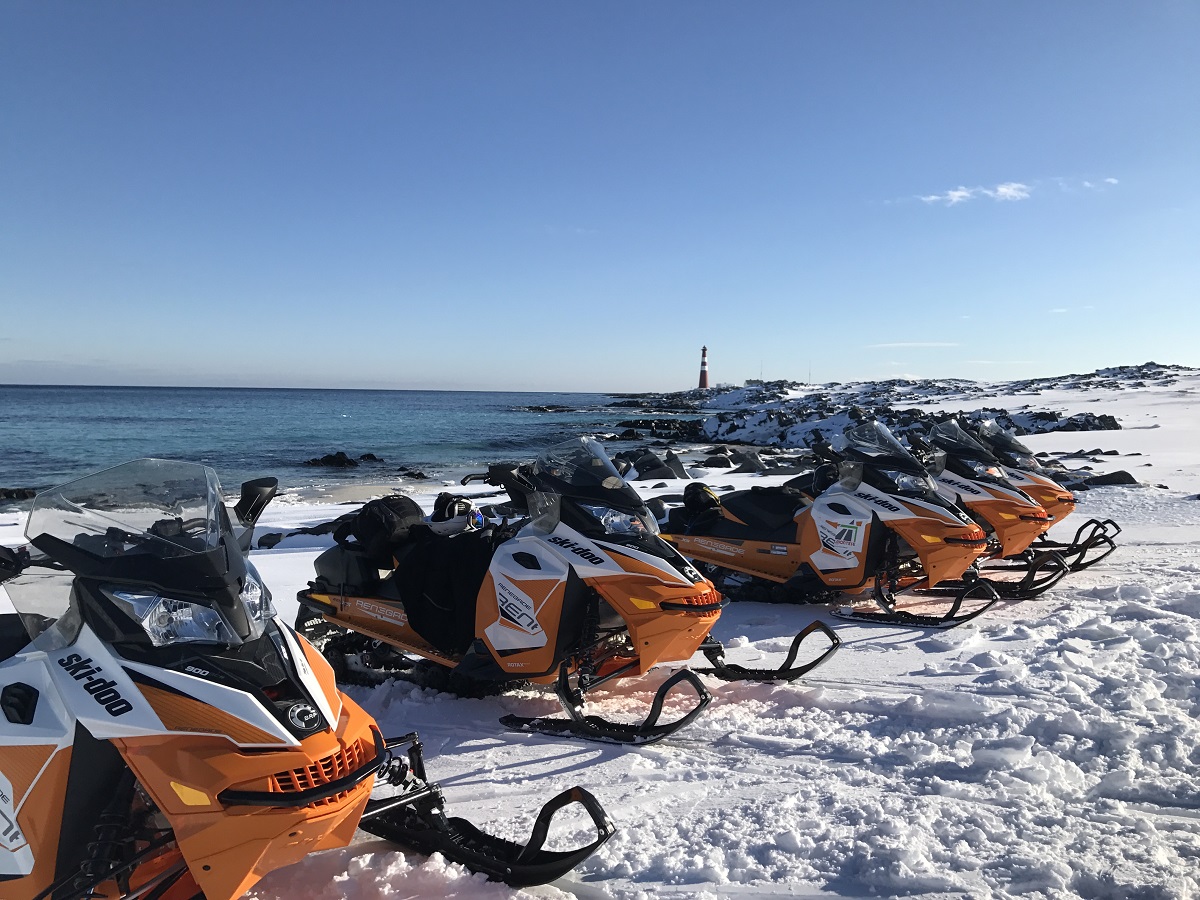 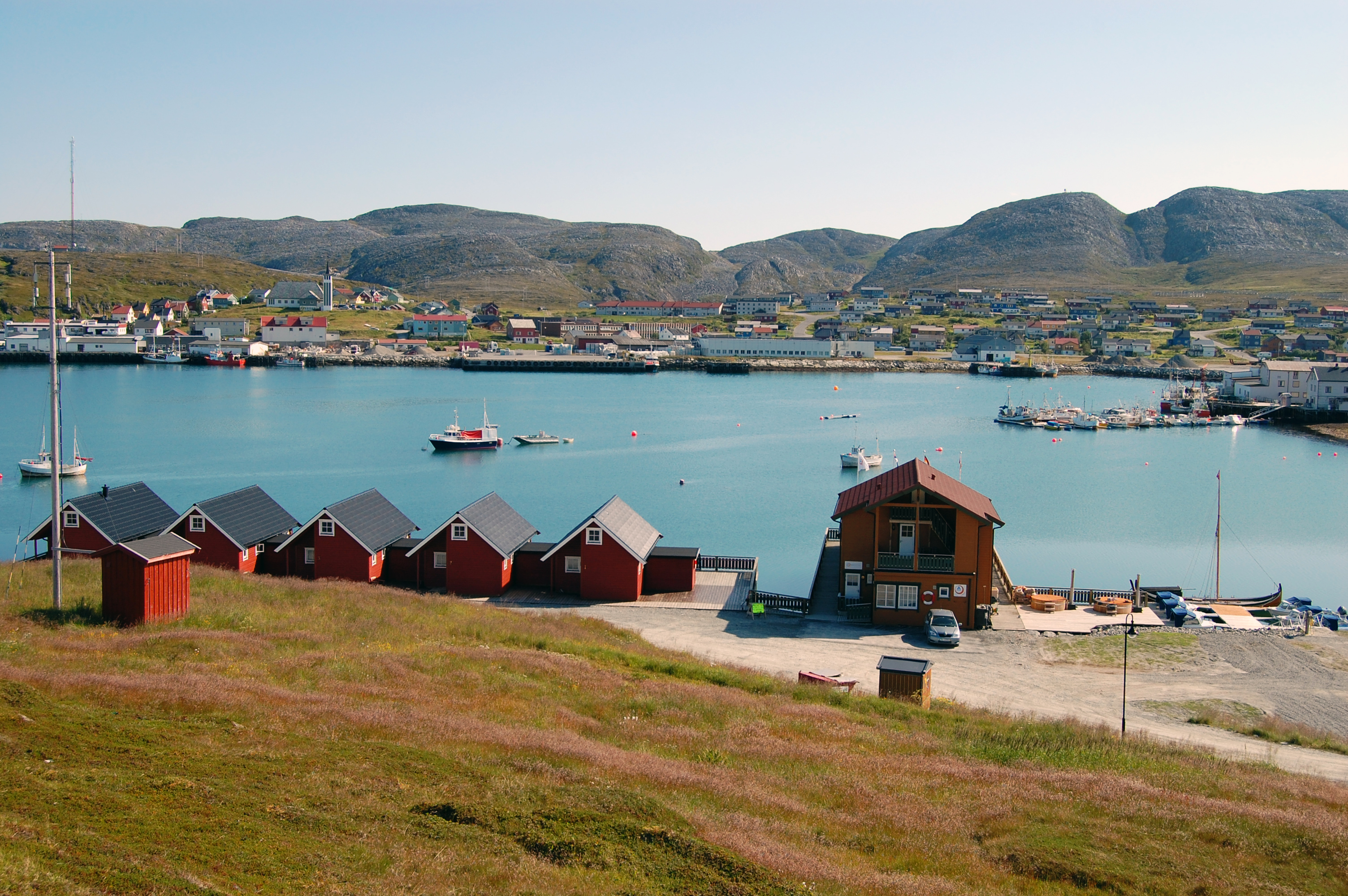 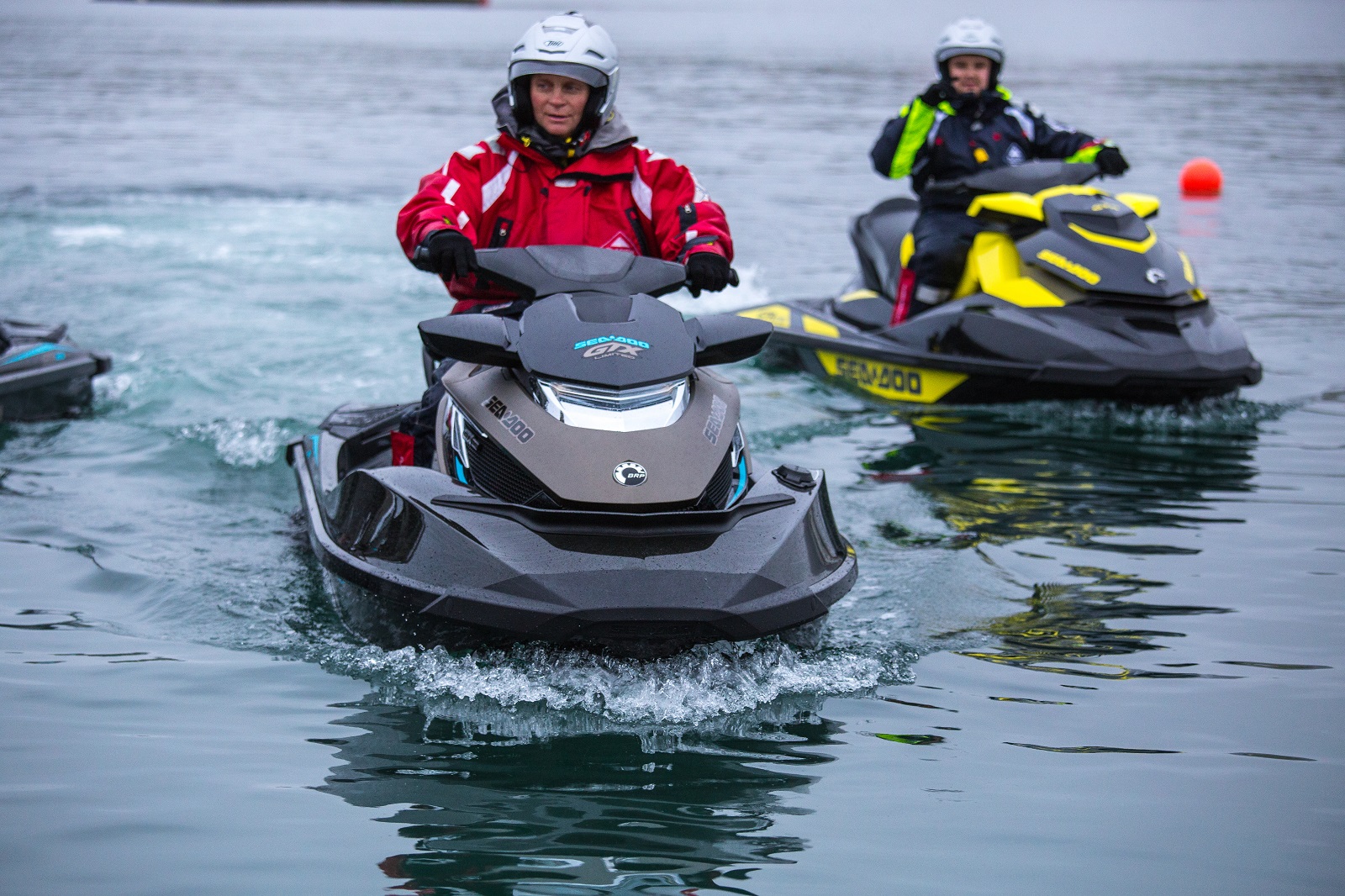